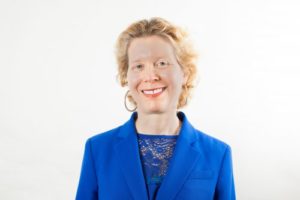 Our corporate clients include companies in computer software and hardware consulting, import and export, accounting, manufacturing, civil and mechanical engineering, architecture, electrical and electronics, transportation, education, publishing, jewelry and air transportation industries. They are mainly located in New York, New Jersey and Connecticut, but some are located as far away as Arizona, Kansas and Michigan.

The office has represented clients from over 60 countries of the world and has a bilingual staff that can speak Cantonese, French, Fulani, Mandarin, Punjabi and Spanish.